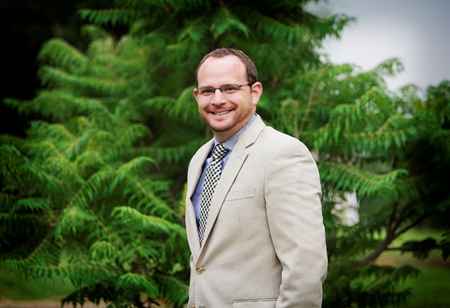 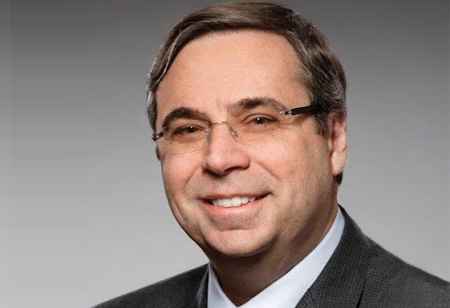 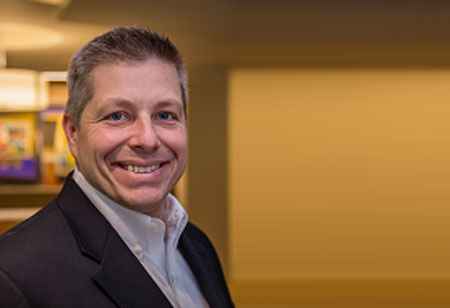 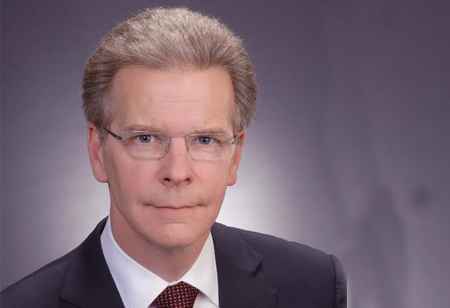 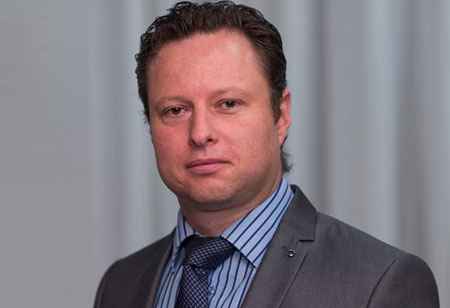 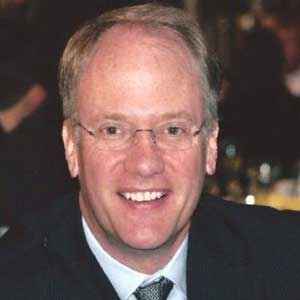 The Clearing House recently issued a report that proposed softening Anti-Money Laundering (AML) and Bank Secrecy Act (BSA) regulations. The proposed revamp of rules at this time is both understandable and predictable.

• The Trump administration has made it clear that it is looking to reduce regulation in general and soften Dodd-Frank stipulations as directed in executive orders signed within two weeks of the President’s inauguration.

• Regulatory efforts to prevent the laundering of money have been both high profile and costly to covered financial institutions. Fines totaling hundreds of millions of dollars are now commonplace.

• Inconsistent enforcement has made it challenging for institutions to address regulations while avoiding actions levied by examiners.

• New AML and counter-terrorist financing (CTF) regulations continue to be rolled out at state, national and global levels as evidenced by issuance of the New York Department of Financial Services (DFS) Part 504, FinCEN’s Fifth Pillar final rule, and the EU Funds Transfer Regulation.

Reacting to increased regulations and related fines, covered financial institutions have been spending billions of dollars annually to reduce the like lihood of actions being taken against them. Despite increasing regulatory burdens, growing fines, and requisite increases in compliance spending, the money laundering problem is not abating. According to the UN Office on Drugs and Crime, two to five percent of global GDP is laundered annually, which means as much as $3.7 trillion is laundered globally.

Look beyond the banks’ exertions and push aside the regulatory fines and rule-making, and you will find the true cost of our failed money laundering practices. In the U.S., there are an estimated six million people addicted to illegal drugs which generates $100 billionin illicit cash flows. Globally, close to 20 million people have been trafficked, feeding a $150 billion industry fueled primarily by victimizing underage girls.  Trillions of dollars laundered through our banks support these on-going criminal activities as well as tax evasion, corruption, fraud, terrorism, and adding insult to injury, the lavish lifestyles of criminal networks.

As a society, we must not tolerate these atrocious crimes. As an industry, efforts to make financial institutions more competitive by re-evaluating the regulatory environment must not weaken our ability to drive money laundering out of our operations.

To the contrary, I have witnessed how the evolution of data science including big data, machine learning and artificial intelligence (AI) is beginning to transform the battle against financial crimes. One hallmark of an ineffective AML program is the occurrence of false positives, transaction alerts that are not ultimately money laundering. Even more troubling are the undetected transactions, or false negatives, that allow money launderers to continue to operate with impunity. Across decades of estimates from the International Monetary Fund (IMF), the U.S. Department of the Treasury, the U.S. Government Accountability Office (GAO), and the United Nations,there are no indications that our efforts and investments have made any meaningful difference. The right technologies, appropriately applied, can create operational efficiency while radically improving detection.

Before we begin debating and crafting a new regulatory environment, legislators and regulators must expand their definition of what is possible.  And covered institutions need to recognize the only real way to excise the risk is to actually solve the problem of money laundering. The adoption of these technologies, honed and proven in other industries, allows us to shift our expectation from having AML programs that simply “check the box” to delivering meaningful results.

As stakeholders, we need to find the way to fix the underlying problem instead of turning a blind eye to it.  The victims are real, and the stakes are too high to continue along the same path. 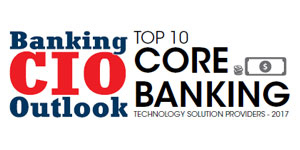 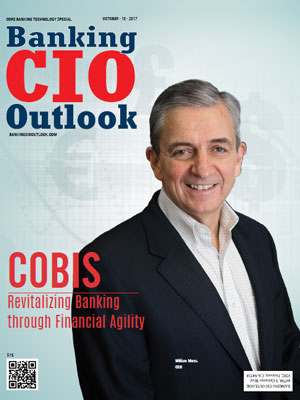 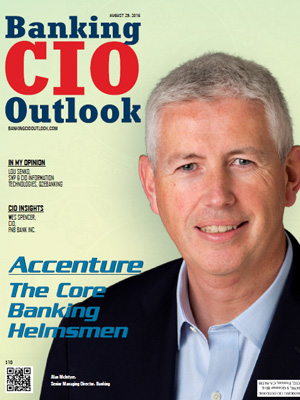 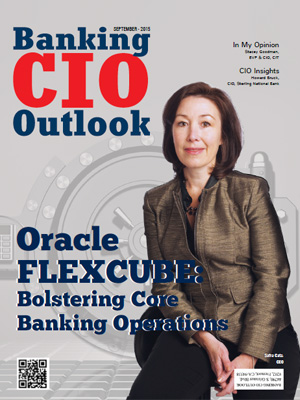 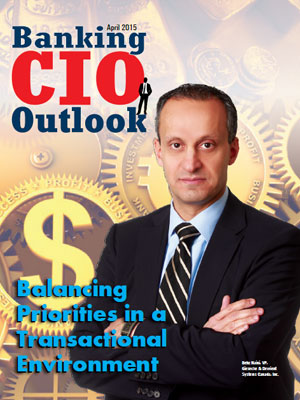 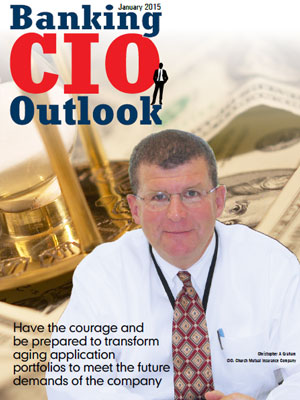 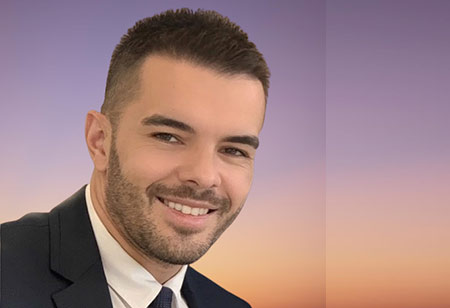 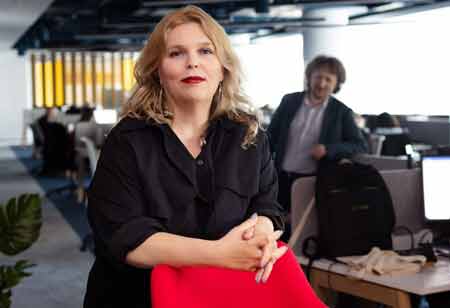 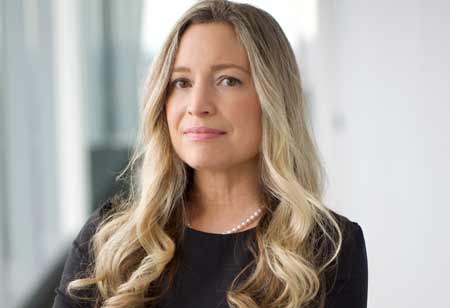 Traditional Banks Could Bring Stability to Crypto. Here's How Tech Can Help Them Do It 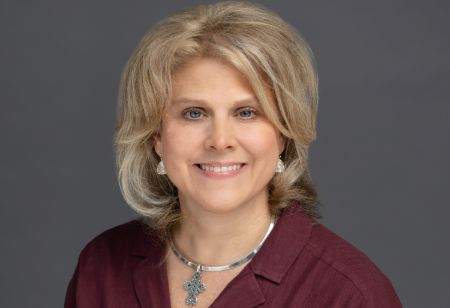 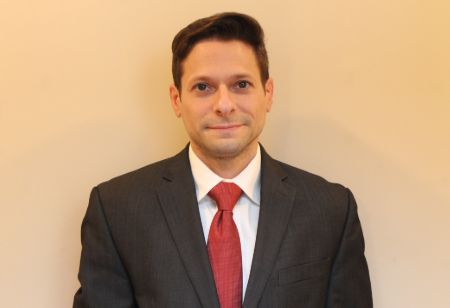 Riding The Wave Of Digital Transformation: How Can Smaller Fis Compete? 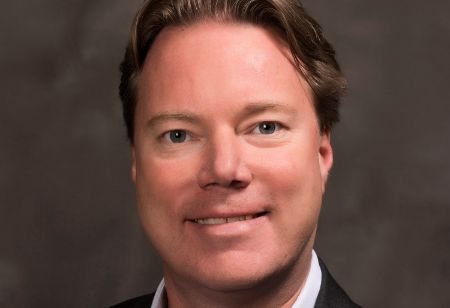 The Partnership Between Artificial Intelligence And Humans In Lending